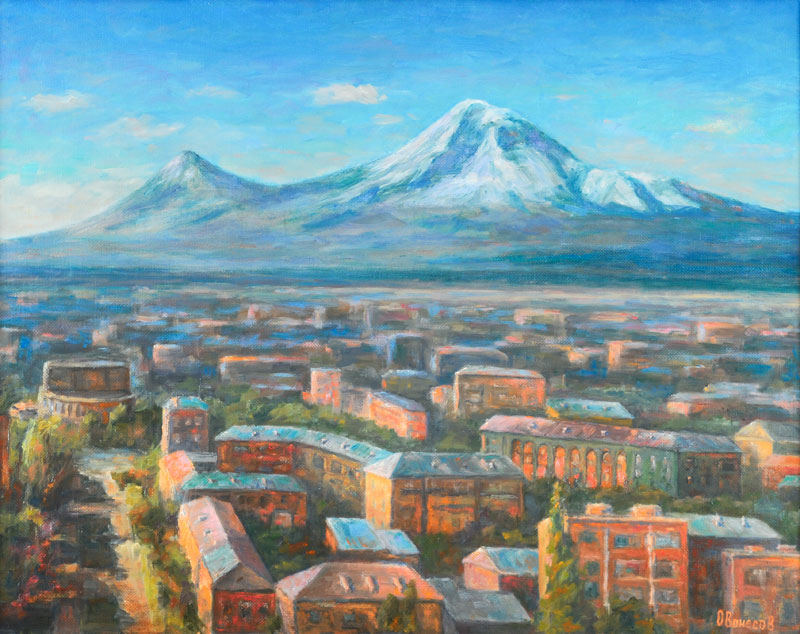 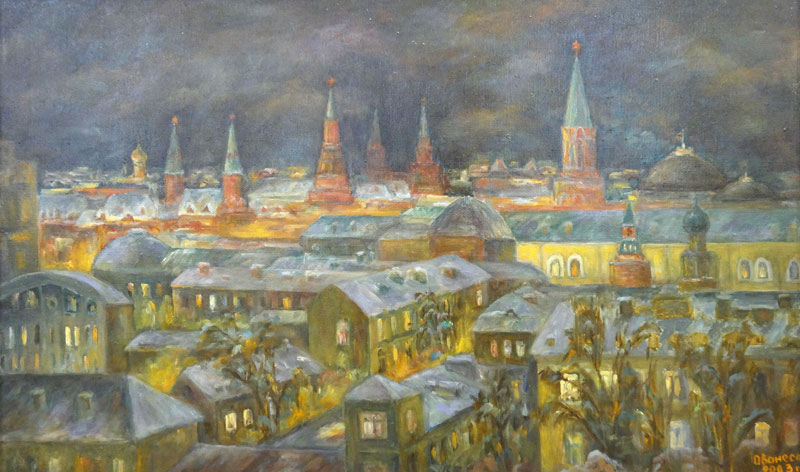 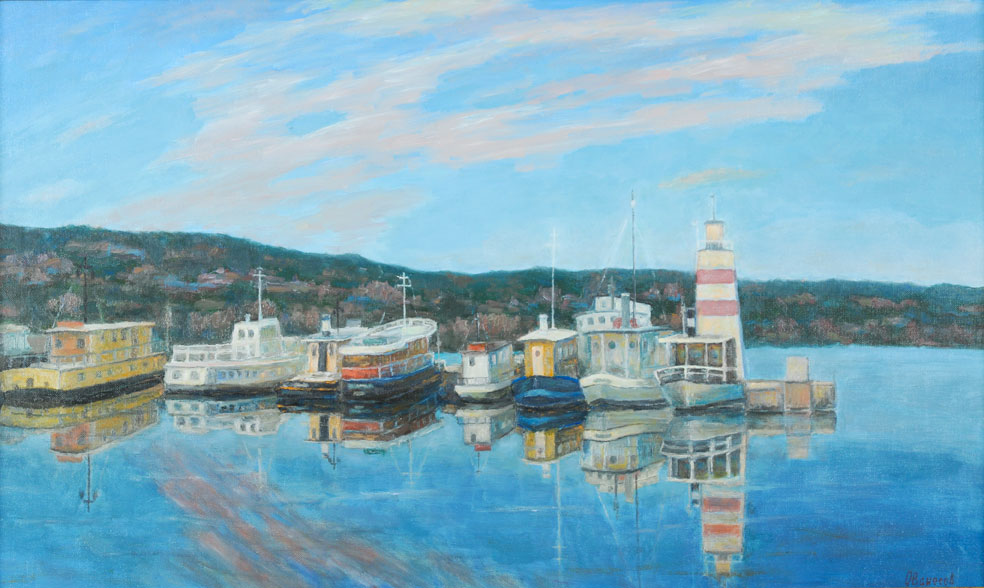 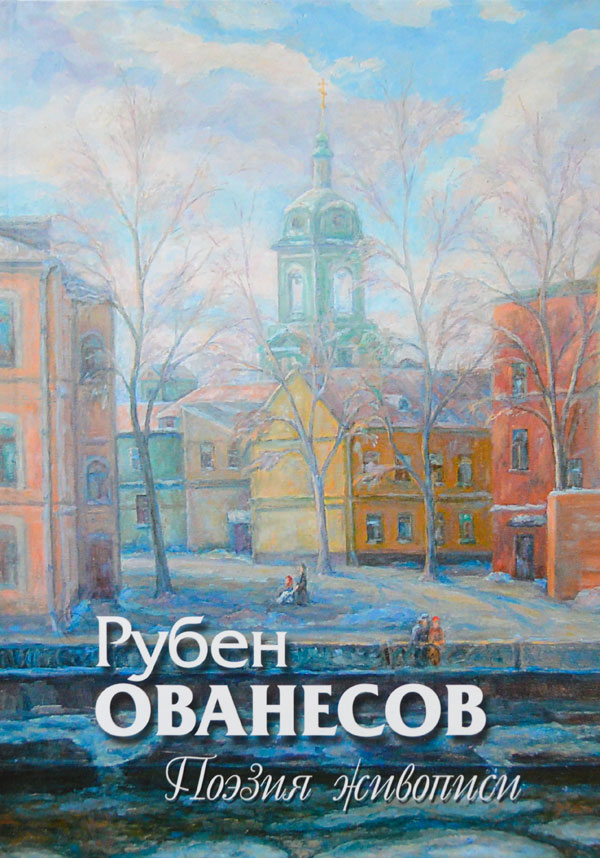 As a German philosopher Immanuel Kant once has noticed, studying of philosophy and arts is the only thing that will never make you think you've chosen your destiny wrong and so drive you to despair at your old age. If we follow Germans ahead with their self-appropriated right to be the only philosophers then the thing which is left for the rest of people is the painting art. Some people follow this way from childhood and this is a long way of studying where no rejoicing success is guaranteed. In cases which are more rare, people might be caught by it at their mature age and nobody can tell then is it for good or bad. But once it happens there is no use to resist it because passion is passion.

This is the destiny of Ruben Ovanesov who is confidently up-to-date, successful and self-sufficient person that once in a real "Russian style" has started feeling the lack of despondent beauty which is reflected in so called "Moscow school" works of painting art and in the ambience. Mysteriously came a desire not only to feast his eyes with it but to create it himself trying to get closer to the simple perfection he's exploring. This desire has brought him to his teachers – famous Moscow artists Serafim Altaev and Gennady Pas'ko. They trained his eyes and hands and convinced him to search hardly for all possible sources of all kinds of inspiration in the world around us – plots, images and forms. Later the dialogue with living classics of "Moscow tradition" Vladimir Scherbakov, Georgy Sysolyatin, Alexey Sukhovetzkiy and others have become the second "school" for Ruben.

Later discipleship, formation and entering a professional society fit in the last decade and a half. Ovanesov's main feature which can be different from the simplicity of genuine amateur is the participation in important part of Moscow and Russian exhibitions. Exactly the participation in the oldest part of exhibitions of the creative Russian unions, not paid up advertising and inflated ratings can certify artists who are entitled to belong to the fastidious corporate society.

İn its cultural mission Moscow divides professionals to artists and painters. Painters are more rare. All the meanings and their embodiments of color are concetrated in the endless searchings and acquisitions. Every one who is faithful for "the Moscow tradition" has own voice and own gift. But there is one thing which has in common – belief in the superority of full-scale vision over all diferents, and tireless in searching and fixation of new variabilities which hadn't seen in other related motives. "Moscow type" painter is contemplator by nature, constantly tuning, calibrating own perception to capture contless nuanced, subtle color harmonies.

These general principles are clear for Ruben Ovanesov who is leading in general, choral harmony, adding to his own different from others colors.

The National Artist of the Russian Federation